Whistler Blackcomb (W-B) has announced changes in how backcountry avalanche forecasts will be reported for the 2016/17 season. In a release the organization says that the lead agency for backcountry avalanche safety in the country, Avalanche Canada (AvCan) , has redrawn the boundaries of its Sea-to-Sky region to include Whistler Blackcomb, and will now take the lead on producing the avalanche forecast for the mountain. 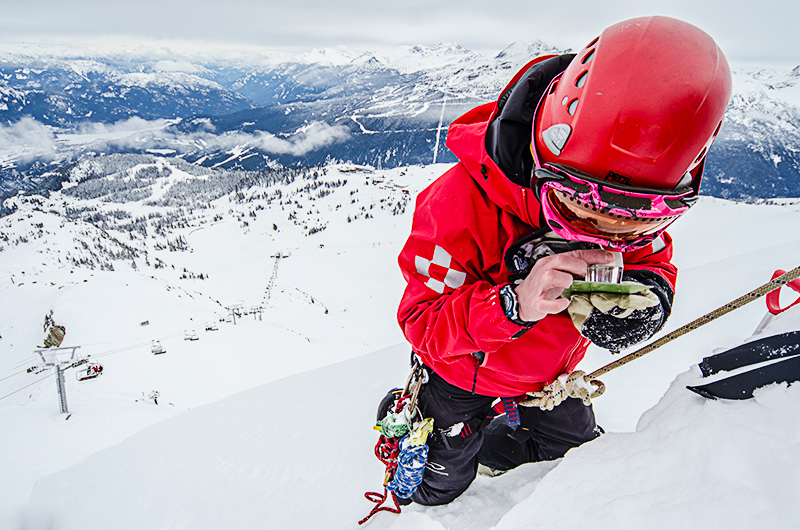 Whistler Blackcomb’s Director of Mountain Operations Doug Macfarlane says; “There will be an increased consistency in the information offered, with the Sea-to-Sky forecast now coming from one agency, Avalanche Canada. Our patrol forecast team at Whistler Blackcomb will continue to work diligently with Avalanche Canada to share the most accurate information from our area.”

Avalanche Canada produces daily reports throughout the winter available to the public on their website. Reports can also be found on Whistler Blackcomb’s website once the season begins.

Karl Klassen, Avalanche Canada Public Avalanche Warning Service Manager says that the boundary changes mean increased accuracy of forecasts for the region. “We’ve been getting feedback for a while that the Sea to Sky region tried to do too much for too many people in too many different places, and the overall average of that region was not well reflected by the fact that there’s lower, much warmer mountains in the south and colder and higher mountains a littler further to the north… The sea to sky region will now be more reflective of the higher, colder, snowier mountains that includes the area right around Whistler Blackcomb.

There’s two related but separate issues here: the first is the boundary changes Avalanche Canada made in the South Coast Mountains this year, the second is that the Whistler-Blackcomb Backcountry forecast has been shut down. For a number of years, Avalanche Canada has heard from S2S users that the Sea to Sky forecast was not representative or accurate. The feedback was that it was too much of a compromise between the colder, higher elevation mountains north of Squamish and the warmer, lower ones in the south. In response to this I tasked the forecasting team here with the job of looking into this with a critical eye, and they agreed that the region boundaries should be changed. I then set up a working group that consisted of one of my senior south coast forecasters, a BC Parks ranger who was also on a local SAR team and one of the local guides in Squamish who was one of the most vocal critics of our existing boundaries. This working group consulted with a range of local avalanche professionals including guides, avalanche safety consultants, MOTI avalanche techs, and ski area avalanche forecasters. These consultations resulted in a recommendation that the Sea to Sky Region should encompass the colder, higher areas; the North Shore Region should be eliminated; and a new “South Coast” region should be created that included the North Shore Mountains with other lower, warmer areas. The end result of this process is the boundaries you see on our map today. We firmly believe the new regions are better representations of the terrain, weather climate, and snow climate in these regions and that our forecasts will be more useful and more accurate than in the past. 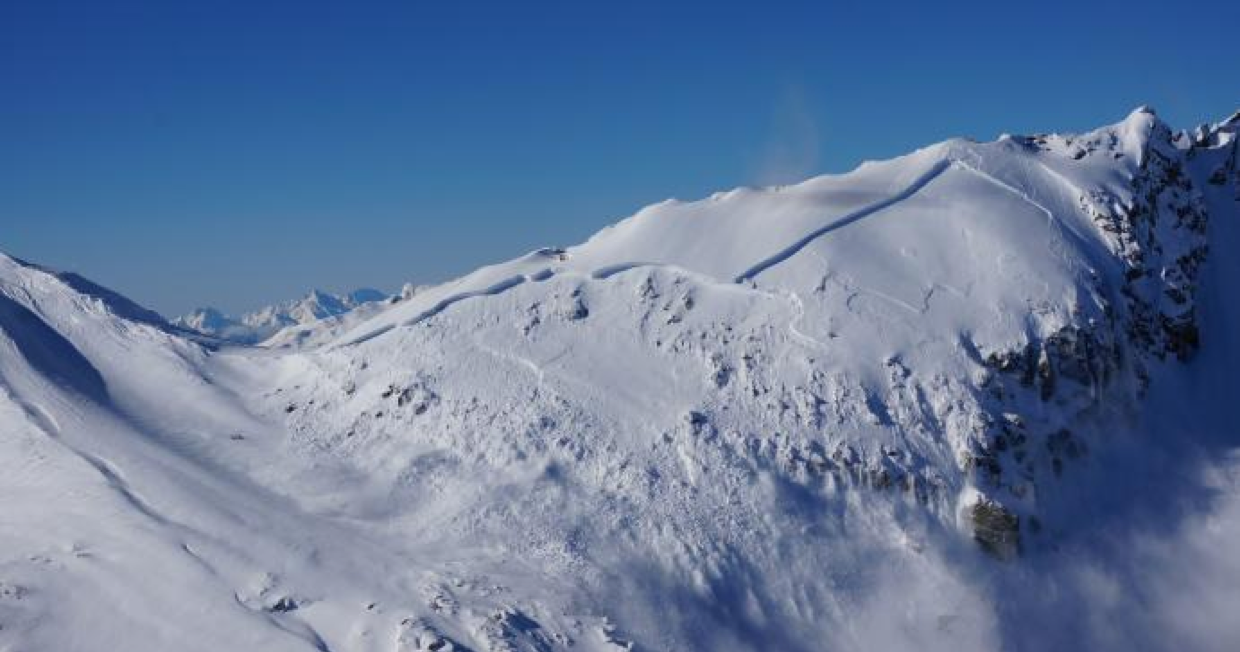 As for the elimination of the W-B Backcountry forecast, that region never was an Avalanche Canada product. This forecast has always been produced by the avalanche safety teams at Whistler or Blackcomb. About 18 months ago, Whistler-Blackcomb approached Avalanche Canada to discuss an upgrade to their forecasts. They wanted their product to be aligned with the industry standard format used by Avalanche Canada and Parks Canada. Senior AvCan staff and I worked with W-B for a number of months in the spring and summer of 2015 and last fall, we set them up with the forecasting software we use here and you saw the new format being used last winter. But even though last winter’s forecasts were created using the same software as us, were hosted on our website, and looked just like an AvCan forecast, they were still produced by W-B avalanche safety staff, just as they always had been. This spring, during the final stages of the boundary changes I describe above, I met with W-B management and avalanche safety staff to review the winter and look forward to this season. At that time, W-B told me that they would no longer produce the W-B Backcountry Forecast . If you want to know why they decided to do this, you’d need to ask them. When we found out that W-B was shutting down their public avalanche forecast, we extended our S2S boundary to cover that region. We feel that the W-B backcountry fits well into the new S2S region. And, as we always have, we’ll be using W-B data as well as data from local professionals to produce the S2S forecast. Finally, the W-B backcountry is a rich source of Mountain Information Network data and our forecasters appreciate having that data-stream to enhance our understanding of the conditions in the region.”

Klassen says they have a strong relationship with Whistler Blackcomb and they’ve always used information from them to help understand the conditions in the Sea to Sky region. He says the only thing that changes is that instead of seeing two forecasts you’ll now see one.