‘The Wise Man’ is the emotive story of Eddie Hunter’s personal connection with Banff National Park and Mt. Norquay, a mountain he has called home his entire life. Born in 1926, the same year Mt. Norquay was established, Eddie has been skiing Banff’s first ski resort for over 80 years. Eddie escorts the viewer through Norquay’s past and present, sharing the impact the mountains have had in his life and which he proudly passes onto his children.

In 1990 Eddie wrote a book titled the “The Spirit of Norquay A History of Skiing Banff National Park’s Mount Norquay”. Eddie is on the covers right, the photo was taken at Sunshine in 1938. 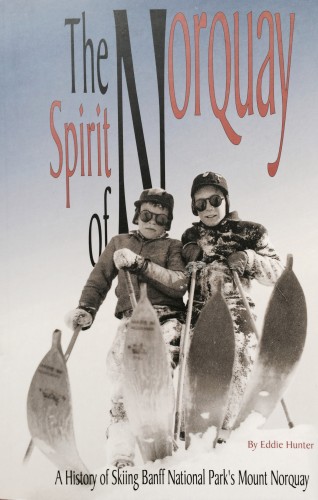 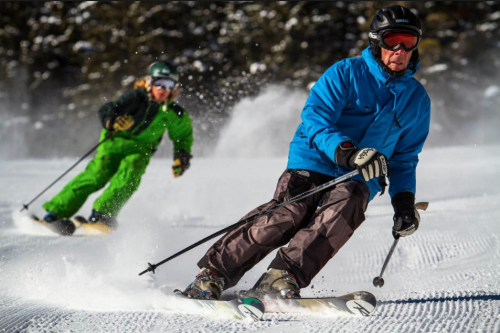