With lots of good ski news today there also is an unfortunate story to report. Golden RCMP said they received a report from Kicking Horse Mountain Resort around 2:30 p.m. MT Friday of an out-of-bounds avalanche. One male was reported missing by a fellow snowboarder and Golden search and rescue crews responded. 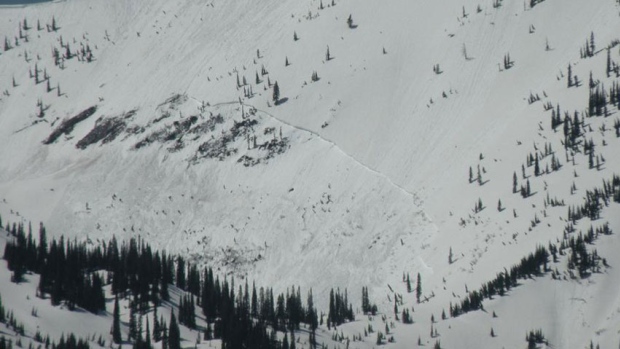 Reports have confirmed that the victim was not wearing any avalanche safety gear and it took emergency responders an hour to dig the victim out, using probes to locate the body. It is believed to be the first rider avalanche fatality of the season.

Both people were in the backcountry, also referred to as slack country, outside of the Kicking Horse Mountain Resort ski areas boundaries. Slack country refers to accessing backcountry terrain from the resort lift services, or back country surrounding ski areas. Slack country avalanche accidents have a propensity to involve the inexperienced and uneducated with respect to avalanche safety and hazard.

According to bulletins posted on the Canadian Avalanche Centre’s website, the danger rating for alpine conditions in the Purcells is currently listed as considerable. Conditions for treeline areas are listed as moderate. The CAC says the combination of new snow and strong westerly winds have created dense wind slabs in exposed lee terrain and cross-loaded features. Particularly in steep, unsupported terrain, rider triggering is a possibility, and any avalanche in the area would be expected to range in size from small to large.

SkiingGolden.com released the following comment and video on Dec 18th: “Yes, all that snow has created a paradise on the one hand. But Kyle Hale warns us about that nasty other hand”

This season is shaping up to be a hazardous, be aware of the consequences and live to play another day.