Out N About Teaser

They spent the season following the powder and documenting the life of riders in British Columbia, Europe, Japan and Alaska. They camped out, hiked a lot, flew with helicoperters, froze their feet, laughed a lot and got scared as well.

All in all another amazing season! 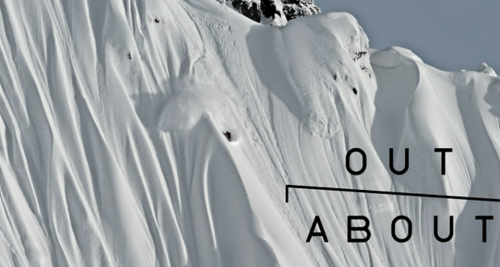