On Friday, in a Tyrolean hut in the middle of the couloir-riddled Dolomites, Dynafit unveiled its new products for 2013-2014. Chief among them, a frameless binding called the Beast 16. Weighing 1,850 grams per pair, the binding is nearly 1,000 grams lighter than the Marker Duke (and 1,100 grams lighter than the Tracker/Guardian) and has a DIN range of 6 to 16. In addition to being the lightest freeride touring binding on the market, it also has the lowest stack height and ramp angle. 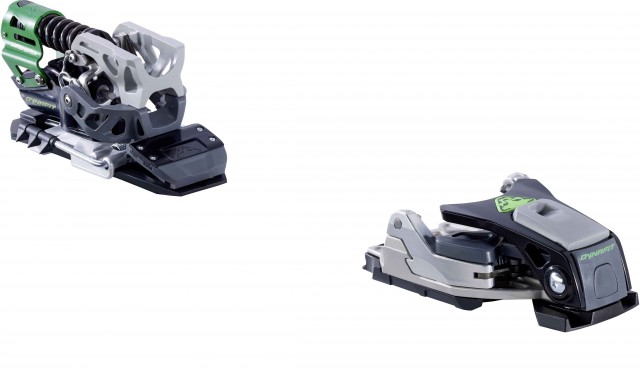 Designed with the help of Swede Fredrik Andersson, an engineer and former Freeride World Tour competitor, the binding is intended for the touring skier whose aggressiveness feels limited by Dynafit’s Radical, or its other lighter weight offerings. A rotating toe piece means the Beast has give, like most alpine bindings, while a clamp above the tooth of the boot heel give it a vertical release, whereas other Dynafit bindings just release laterally. Dynafit will release a limited run of 2,500 bindings in the fall.

In addition the new binding, Dynafit unveiled its TLT 6 boot. The magic little elf shoes now come with two tongues—a stiffer black and a softer green—which rip out of the front of the boot with ease. The boot is also now equipped with the same Ultra-Lock top buckle system as the Vulcan, which seamlessly transitions walk to ski modes and hugs the boot’s shell. The TLT 6 also has a fully-redesigned liner, warmer and more comfortable than those in its predecessor, the TLT 5. 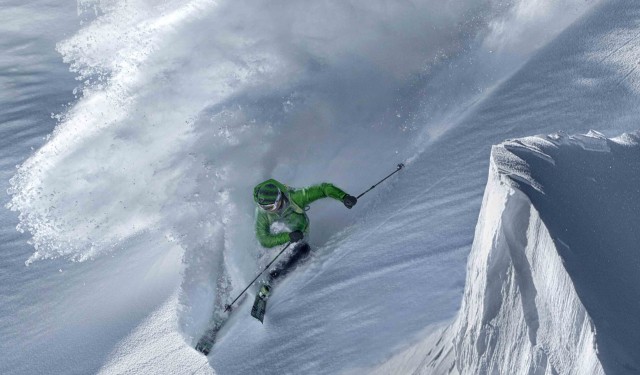