Virgin powder is the holy grail of snowboarding. In the late 80’s, images of Craig Kelly dropping big Alaskan lines fascinated me. I had to experience that feeling, that rush of big vertical, steepness and speed blowing my mind. And so I set out to become a snowboarder.

Learning to ride was relatively easy and the snowboard was soon my preferred powder tool. The dramatic change in center of balance from moving my entire mass from turn to turn and side to side was highly rewarding. In powder it became the best snow sensation ever. The challenge then became how to get the powder.

At the same time snowboard design was revolutionizing skiing where manufacturers began making skis fun like snowboards–short and fat. That was when the resort powder frenzy began and fresh snow was shredded quickly. Competing with skiers at a resort was futile as skiers traversed much more quickly. The backcountry was the obvious snowboard sanctuary.

Fast forward to 2012 and I’m touring with four other splitboarders, yes—no skiers! Everyone is using modern gear—solid bindings and reliable skins. I’m on my new K2 Panoramic and really appreciating the reliability of the pre-cut skins and solid Voile interface. We climbed for five drops and totaled over 6500 feet of vertical. Not bad for a group of boarders! We didn’t always have solid splitboards. 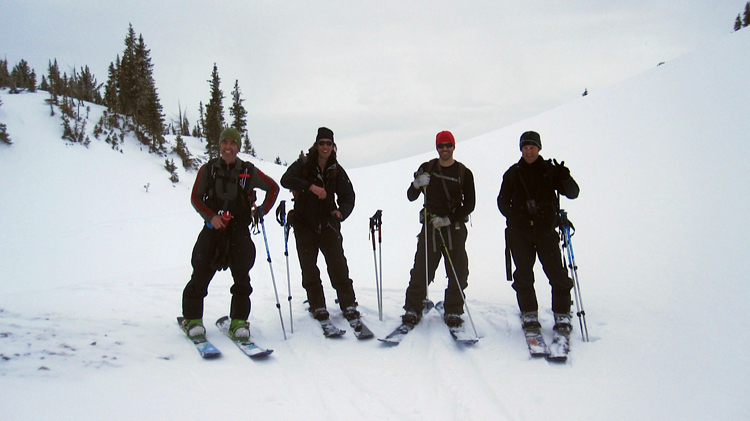 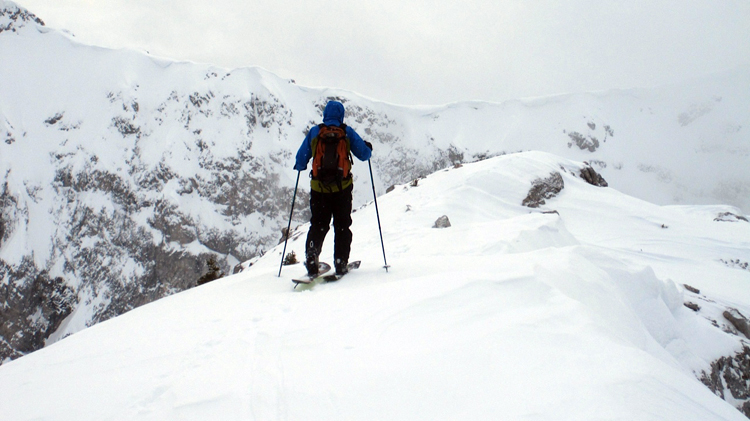 My first crusade into the backcountry was on snowshoes with my friend Mitch and a group of backcountry skiers. I grew up snowshoeing, setting maple tree tap lines with my grandfather, and enjoyed it as an activity. With a 15lb board on my back and 3000foot climbs it was a arduous task. Our ski touring friends laughed at us on the climbs and traverses–there was no gliding. Our endurance quickly diminished as we tired after a few thousand feet of climbing. The riding was epic as we clearly has superior powder tool. We became very determined to find a better backcountry solution.

We also entered a carbon-burning period. Gas, diesel and jet fuel was the menu. Snowcats and helicopters were a special treat and snowmobiles took us to many tasty powder stashes. Ironically we soon discovered that our tools again limited us. A self-propelled and efficient mode of touring would be necessary to truly get to the best powder stashes.

Our next touring attempt was trying short approach skis with climbing skins and on the decent, folded the skis into our packs. These worked better than snowshoes as they glided however the extra weight remained an issue making it difficult to rack up vertical.

We were touring with skiers because there were no other boarders to tour with at that time. And the skiers generally found amusement in our struggle and tenaciousness. They made it obvious that the snowboard had to be on our feet with only skins in our packs. Unfortunately we didn’t have the expertise to create a splitboard. Then along came Voile and everything changed!

Voile initially designed a backcountry system similar to what they are producing today with a few binding improvements. The first boards were more like skis that snowboards with big gaps in the center to allow for a side cut edge, and the skins were questionable and frequently fell off. Burton also make a board for a year of so and soon after cancelled the project. Splitboarding seemed to stall in development and boarders like myself migrated to the new and exciting fat skis, basicially snowboards, and the well engineered ski touring gear.

Now a second surge of backcountry snowboarding has taken off because of companies like K2 getting involved. The Panorama represents a resurrection in reliability. Now in its second year in of production the product is without compromise in all aspects of performance. The board rides very well with a K2 rocker system however it the reliability that is most notable. For climbing it’s the ease of the assembly that is so impressive and the skin attachment system will never let you down.

Splitboarders are finally no longer limited by equipment, we had the ultimate freedom to explore the backcountry and ride virgin powder. And the ultimate resurrection is having a community of splitboarders to tour with! 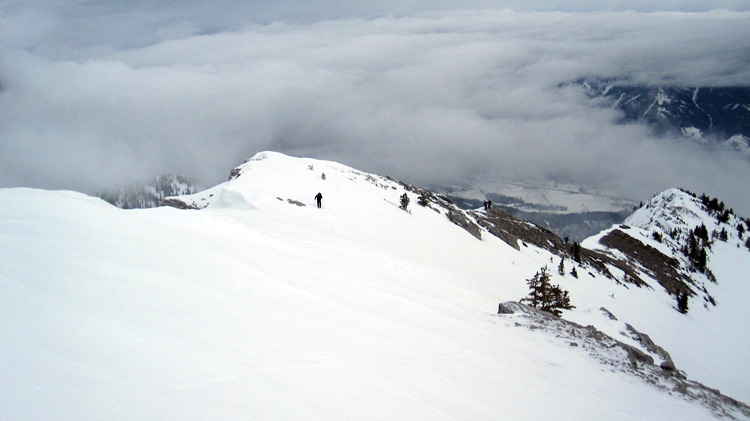 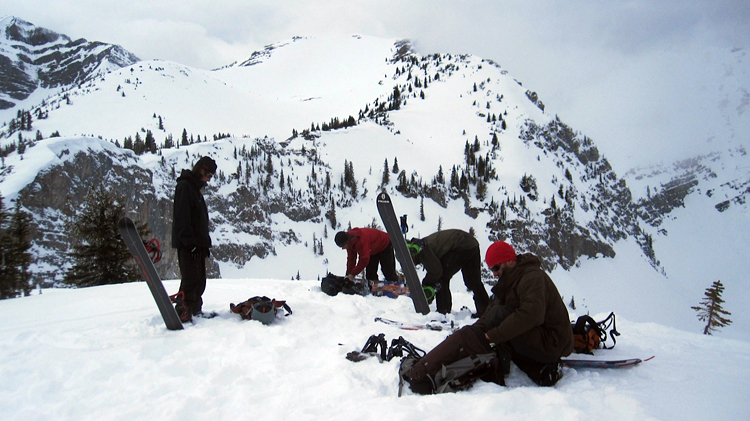 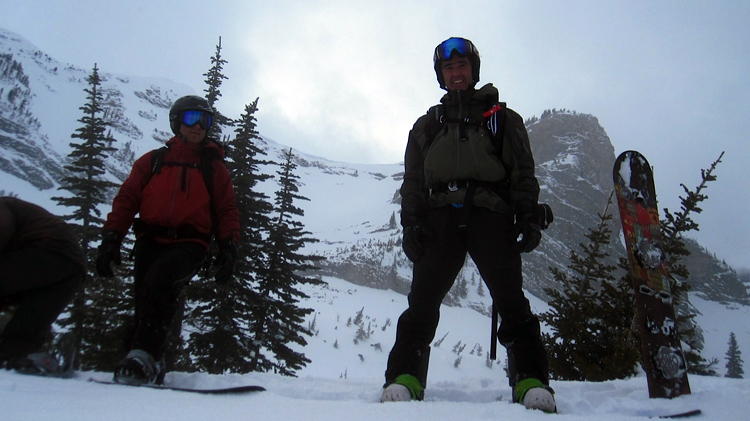 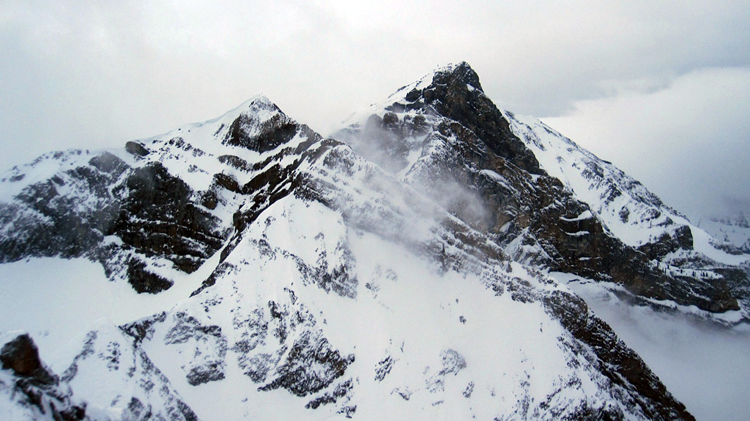