National Geographic Adventurers of the Year Award Nominees, Jon Turk, 65, and Erik Boomer, 26, made history on August 19 when they landed their kayaks in Grise Fiord (pop.141). After 1,495 miles and 104 days of skiing, walking, crawling, carrying, and occasionally paddling their boats through the high Canadian Arctic, they became the first people to ever circumnavigate Ellesmere Island—the 10th largest island in the world.

Here, the two adventurers talk candidly about their journey and share some of the amazing imagery they captured.

Look for Jon Turk’s upcoming feature article on the expedition in the upcoming May 2012 “North Issue” of Canoe & Kayak Magazine. 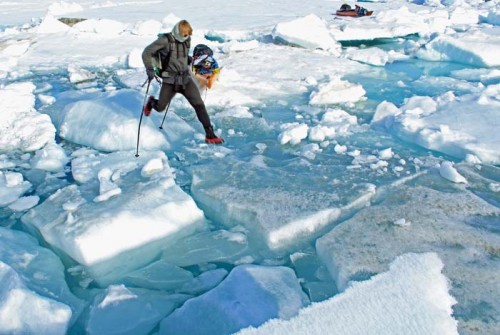 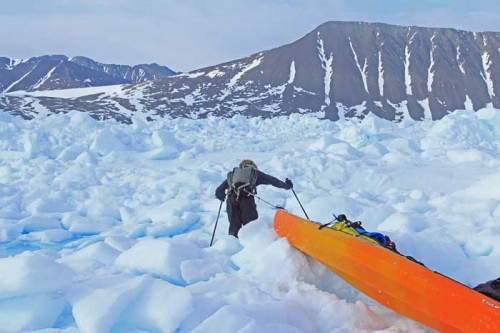