Rice has filmed outstanding video parts year after year, producing jaw-dropping shots like his switch 540 over Chad’s Gap in Utah, a 120 foot backcountry gap jump. On top of that, he has won several US Opens, an X-Games gold, and an Icer Air gold, where he landed the first double rodeo 1080 in competition. 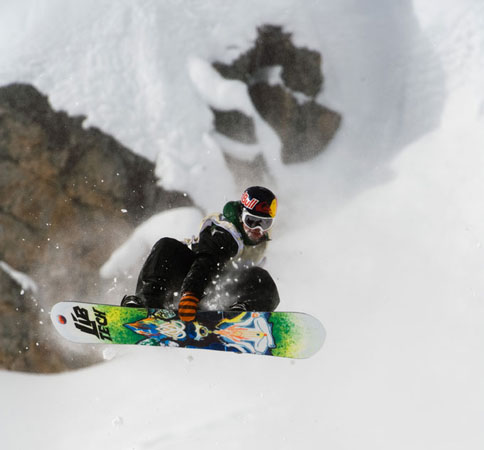 On September, 07 2011, Rice released The Art of Flight, a film made in collaboration with the same team behind ‘That’s It, That’s All, including John Jackson, Mark Landvik, Nicolas Müller and Jeremy Jones,Scotty Lago,Mark McMorris. The film divides the snowboard community, described as one of the best snowboard movies ever made, with a budget being well into the millions of dollars by some, and seen as a boring and soulless display of budget, far from the snowboard spirit and the respect of nature by others.