Looking for the ultimate backcountry purist

The Backcountry Lodges of British Columbia Association (BLBCA) is pleased to announce the launch of its first-ever Backcountry Purist Contest. The BLBCA is seeking the ultimate Backcountry Purist; a skier/snowboarder who deserves a fully guided and catered ski/snowboard four-week purely blissful snow extravaganza to four BLBCA backcountry lodges during the winter of 2013. 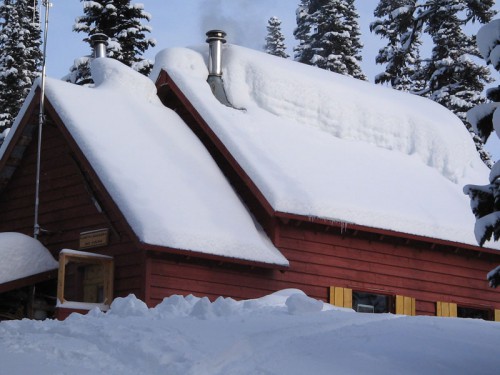 “The Backcountry Purist is someone that loves storytelling and sharing the tales of their backcountry ski/snowboard quests.” said Brad Harrison, BLBCA’s executive director. “They are an adventurist with a creative side and enjoy video-making and photography. They epitomise pure backcountry.”

• as the Contest requires video and photos, BLBCA has factored in production time for submissions and will begin accepting Entries for the Contest on February 14, 2012
• the Contest will close March 30, 2012 at Five (5) PM Pacific Standard Time
• the Contest is open to all who, at the time of entry, are eighteen (18) years of age or older
• the Contest runs across two seasons, with Entries submitted this season and lodge stays/shooting to occur next season