In honour of her contribution to winter sport and in respect to her pioneering attitude, WinSport Canada has announced it will establish the Sarah Burke Performance Award. 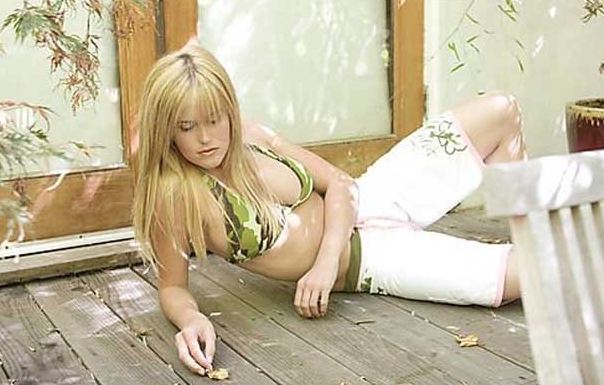 The award will be given to any Canadian athlete that reaches the podium in any senior World Cup event that is held at WinSport Canada’s facilities at Canada Olympic Park. The award will be presented in the amount of $5,000 Cdn.

The award will be retroactive to the beginning of the 2011-12 winter season, making Calgary luger Alex Gough, who captured the gold medal on Dec. 16 at the International Luge Association’s World Cup event in Calgary, the first winner of the Sarah Burke award.

“It’s a great award to have and a great way to commemorate someone who did a lot for sport in Canada,” said Gough, who was reached by phone early Wednesday in Germany where the Canadian luge team is training. “It feels great (to win the award). I think it affected everyone in the sport community when she passed away. I think it’s a great way to commemorate her memory and what she did for sport and women in sport.”