Bastardi said these winters could be similar to winters of the late 1970s. 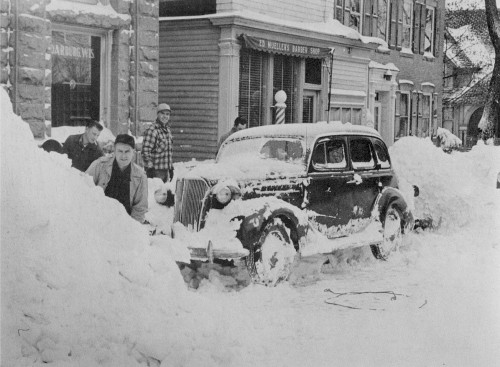 He said, “While the most consistent of the cold is to the north, severe bouts of cold deep into Texas and Florida would be capable of affecting agriculture more so than we’ve seen in that last 20 years or so.”

A combination of factors that parallel the precursors to historically cold winters is leading Bastardi to this forecast.

He said, “We have a cold Pacific now. We had a La Nina, El Nino, then a stronger La Nina [similar to the cycle] that happened in the early to mid ’70s that set up the winters of the late ’70s.” 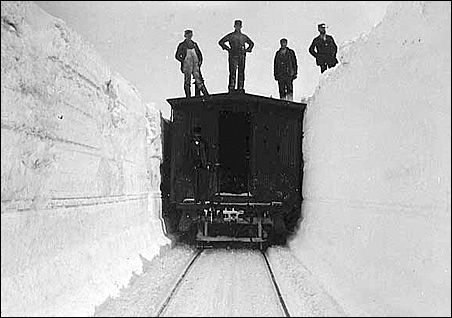 These weather patterns, plus the wild cards of volcanic activity and solar activity, have Bastardi looking ahead.

“The last time we had arctic volcanoes go off, in 1912 – similar to what we had two winters ago – the winters three years removed got very bad across North America,” Bastardi said.

“If we put together the combination of La Nina, El Nino, La Nina again and we look at what happened when that happened before with a cold Pacific, and we also understand that the volcanoes may be involved along with the low sunspot activity, one could come to the conclusion that a series of very cold winters… could be on the way,” he said.

Bastardi said this is all part of a natural pattern of reversal which he believes will lead to a crash in global temperatures over the next nine months, from the very warm levels set off by El Nino – as forecast globally by AccuWeather.com.

In the longer term, this is all part of a cyclical event which Bastardi believes will return the earth’s temperatures by 2030 back to where they were in the late ’70s at the end of the last cold PDO [Pacific Decadal Oscillation, or El Ninolike pattern] and the beginning of the satellite era of measuring temperatures objectively.