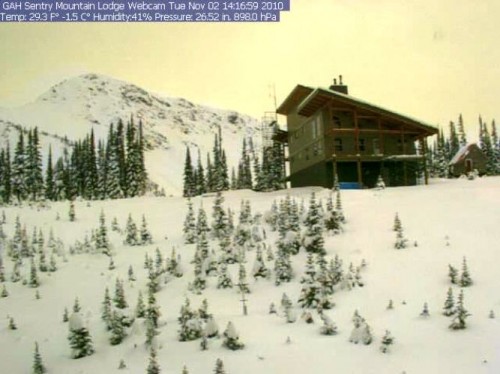 Whatever you want to call it it’s here and dumping copious amounts of snow in the Northern Selkirk Mountain Range of British Columbia and it’s the main reason GAH is open for business one week earlier than normal.

Self Catered/Self Guided individuals can enjoy legendary Pow for as little as $90pp per day!!