Winter of Extremes and Good Snow!

The European Centre for Medium-Range Weather Forecasts (ECMWF) is an independent intergovernmental organisation supported by 18 European Member States and 14 Co-operating States. At its headquarters in Reading, England, one of the largest supercomputer complexes in Europe is linked by high-speed telecommunication lines to the computer systems of the national weather services of its supporting States. The Centre’s computer system contains the world’s largest archive of numerical weather prediction data.

• Plenty of snow from the Cascades through the Canadian Rockies.

The best interpretation of what the model is forecasting from December through March across the northern U.S. and Canada. Expect a final forecast in mid-October. Here are the predictions: 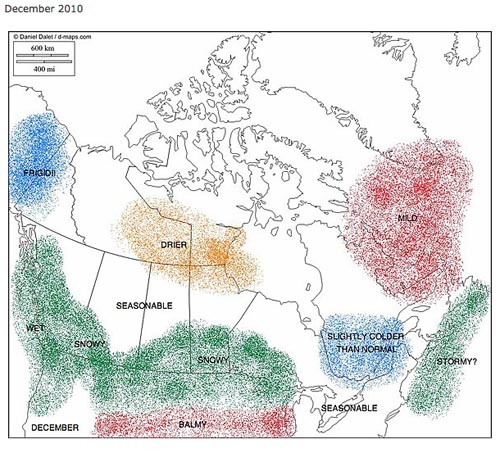 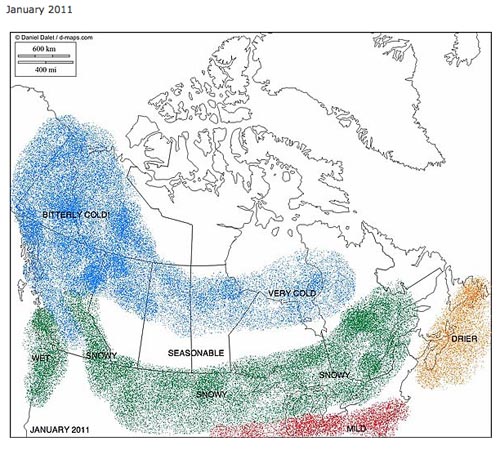 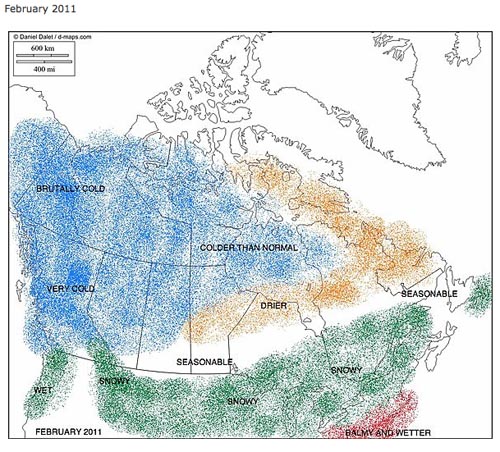