The Canadian Avalanche Association (CAA) is Canada’s organization for avalanche professionals. The CAA’s vision is that the Canadian public has the highest degree of confidence in the avalanche safety programs and services delivered by its members. They strive to ensure that their diverse membership of avalanche practitioners meet the highest standards and adhere to best practices.Well hey protect the public interest by ensuring members adhere to the CAA’s Code of Ethics.

Becoming a member of the CAA requires knowledge of evolving avalanche-related sciences, specialized technical training, and extensive operational experience. CAA members serve the public by competently evaluating avalanche hazards and managing risks to protect people and property from avalanches. As a member of the CAA, you gain an important credential that assures these vital responsibilities are being conducted by a capable and qualified individual.

Member Resources
As a CAA member you will have access to a variety of information and resources to help further professional excellence: 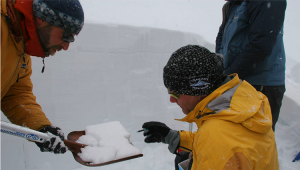 Knowing when to Dig

I like to start a day of touring with an innocent sounding question; “Anyone know what the hazard is rated… 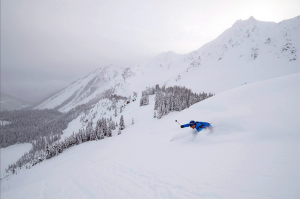 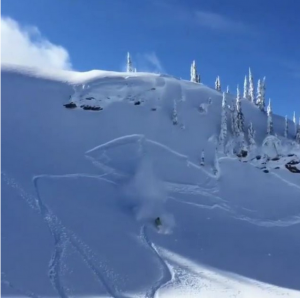 “Don’t take storm snow for granted, especially when the sun comes out.” 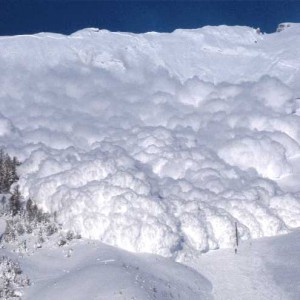 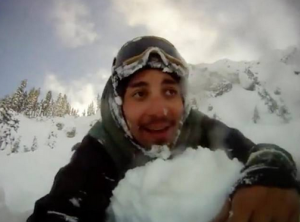 Charged for Setting off Avalanche?

Mares, 29, a professional snowboarder from Lake Tahoe, contends he is innocent and that he didn’t put anyone else in… 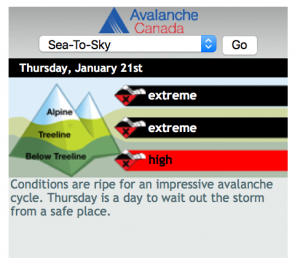 The Mountain Weather Forecast headline this morning was all about “Pineapple Express Light” heading for the south coast. Is a… 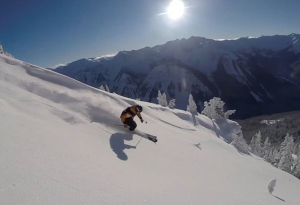 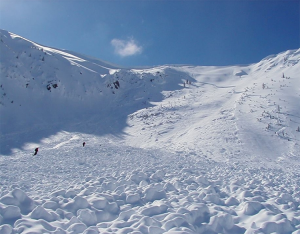 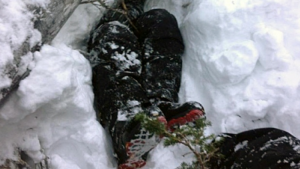 This December a snowboarder riding at Kicking Horse fell into a tree well where he was trapped for five hours,… 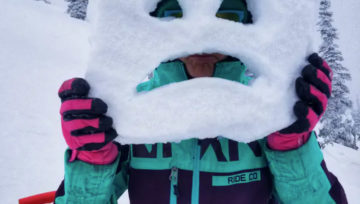 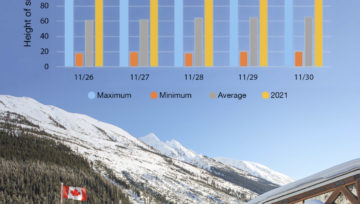 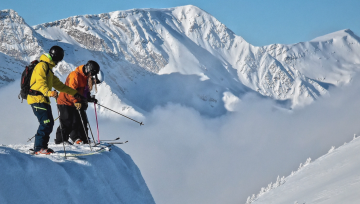 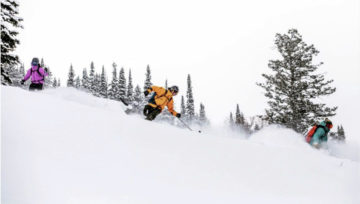