The Avalanche Canada Widget has been developed to connect website visitors and digital signage viewers with the current avalanche forecast. Website developers copy the widget code by region and embed the html code on their website. The widget updates hourly offering real time avalanche conditions by region and links to Avalanche Canada’s bulletins. The digital signage widget is an MRSS feed that most services support.

Avalanche Canada welcomes version II of this application. “The widget has provided a great entry point to our bulletins, which is our most important tool for helping people manage avalanche risk in the backcountry. Version II improves the communication.” 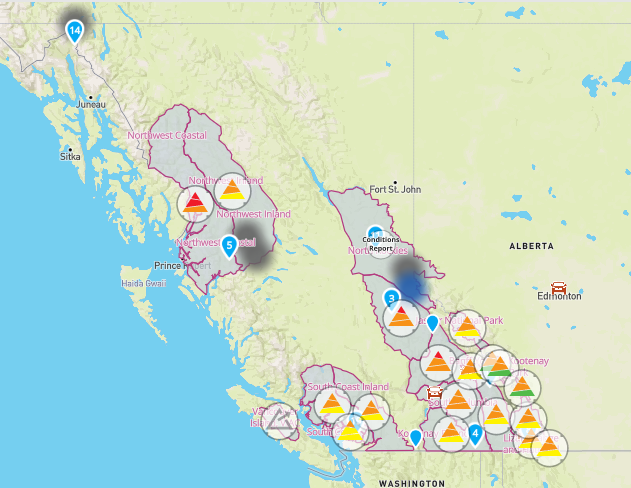 To generate the html code (iframe) for your website, set your location (seen above) as the default view and click GO. Use the code generator as follows:

Email deep@powdercanada.com for questions or to request digital signage MRSS link for your region. 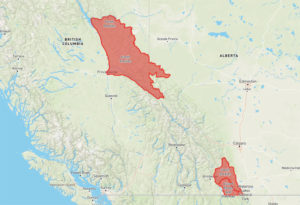 Avalanche Canada is issuing a Special Public Avalanche Warning for recreational backcountry users in the North Rockies, South Rockies, the…

Snowkiter Getting Blown Out of Avalanche Path 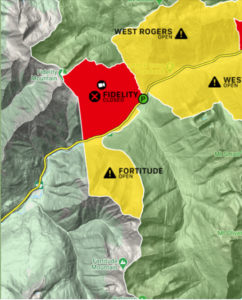 With new snow covering illegal tracks, Parks Canada has decided to lift the temporary restriction of the Flat Creek Designated…

Get outside, get active, and support Avalanche Canada with the Backyard Backcountry Challenge 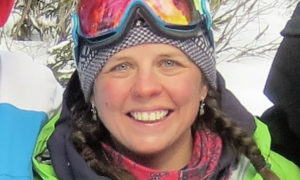 “Canada is a world leader in the avalanche industry,” says St. Clair from Revelstoke, BC where she works as a… 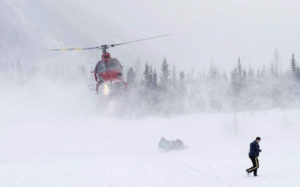 An avalanche that released in the Blackcomb slack-country took one skiers life and injured two others. This was only one… 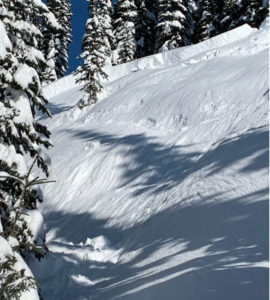 Despite an overall reduction in avalanche activity, there have been several near misses in recent days from across the province. 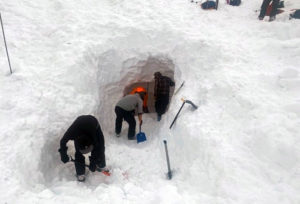 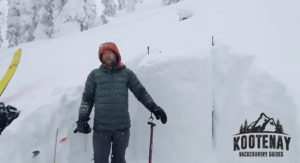 A Portable Rope Tow for the Backcountry